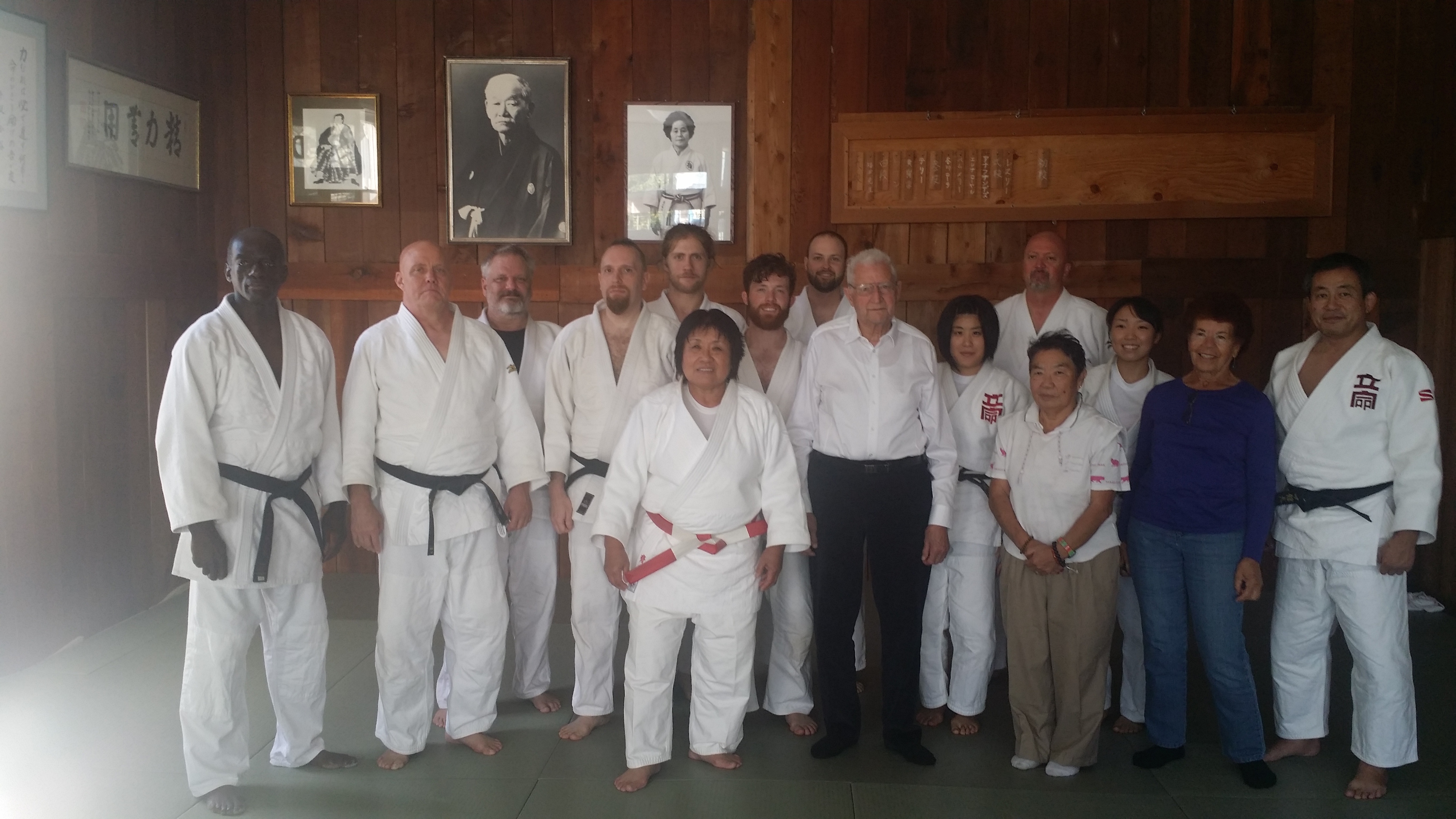 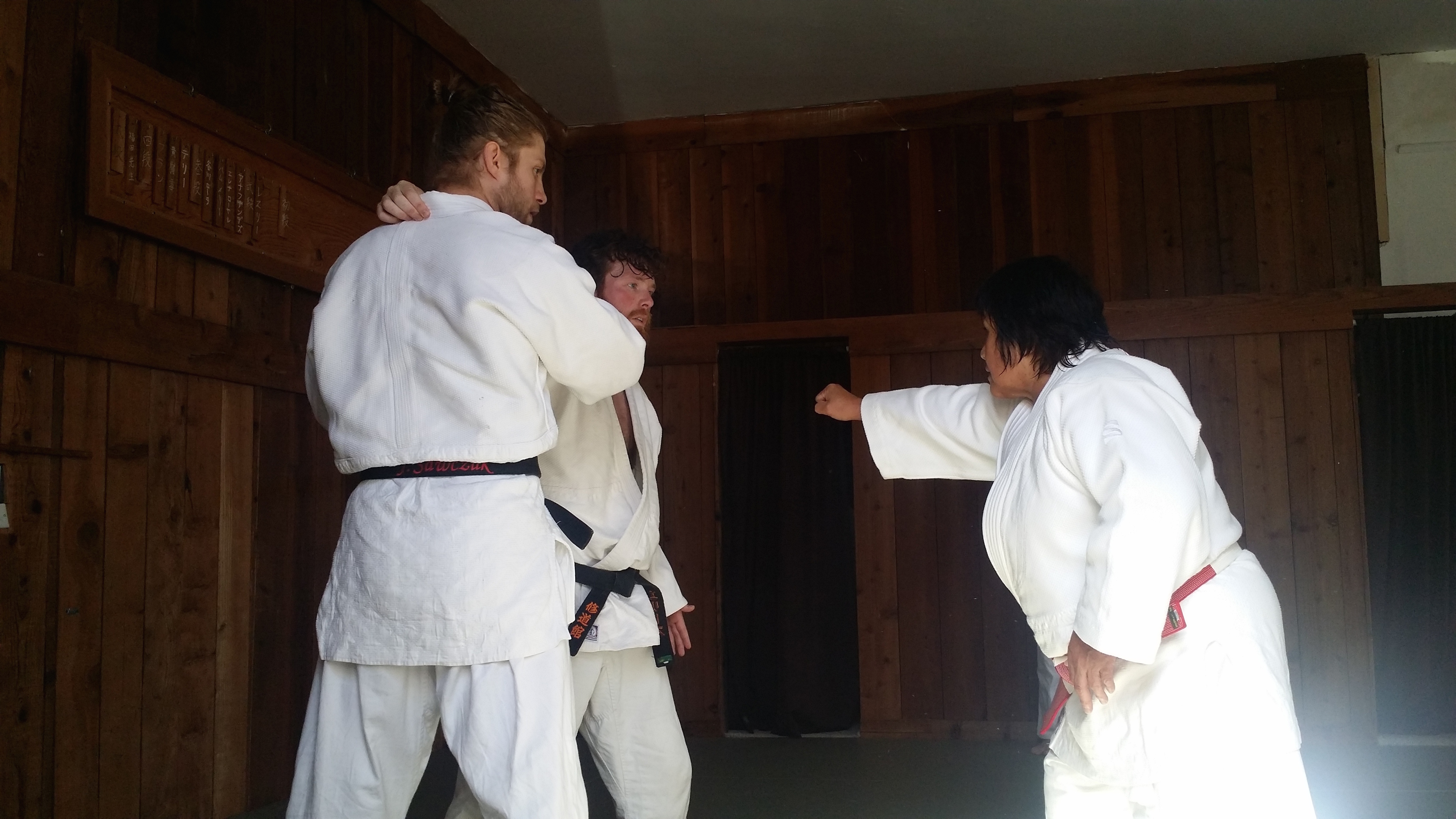 Jakub Sawczuk and Damon Ellis receiving instruction from Eiko Shepherd Sensei at the Soko Joshi Kata Clinic before the Fukuda Kata in 2015. 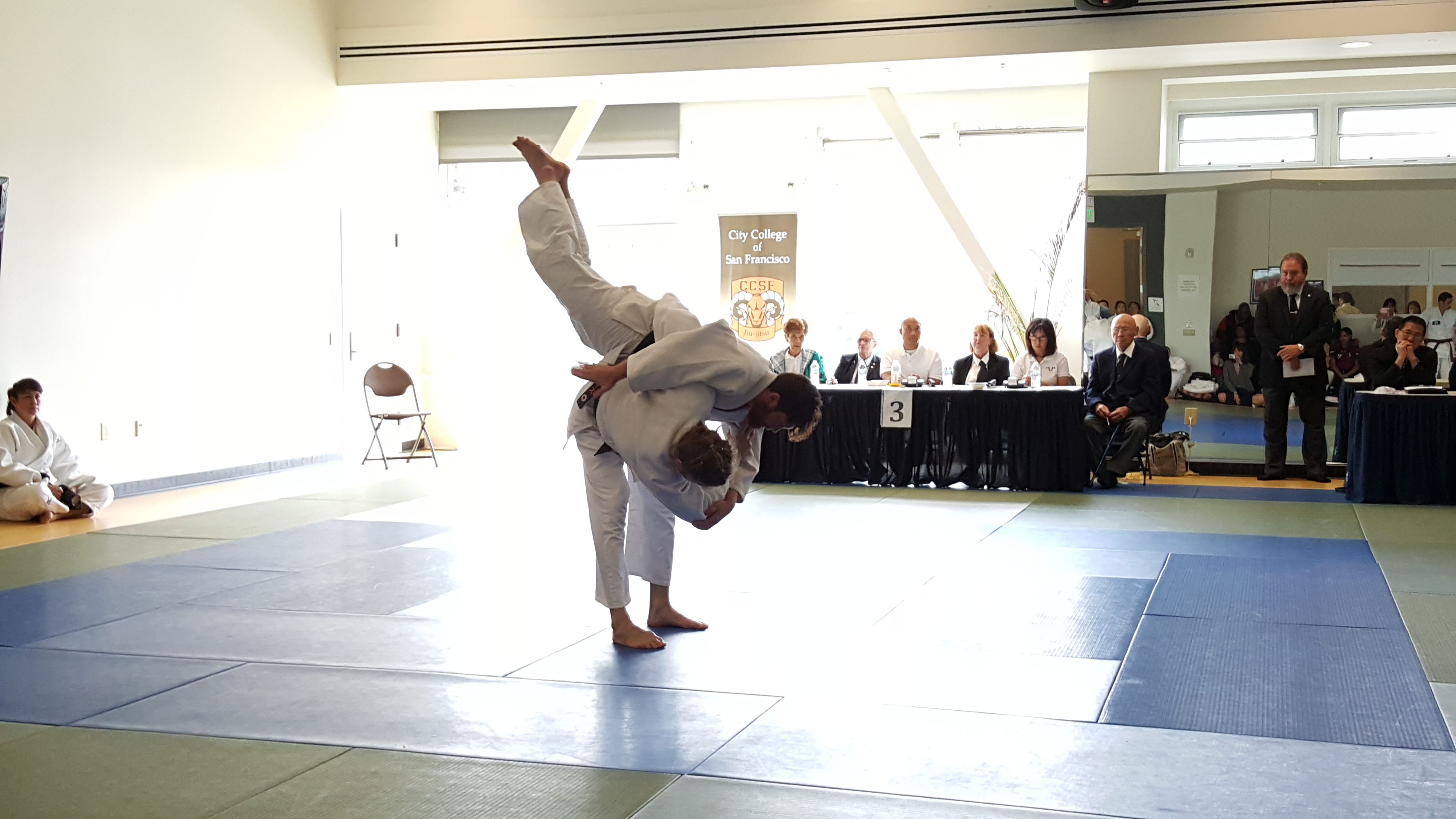 Jakub Sawczuk and Damon Ellis performing Obi Tori, Ju no kata, at the Fukuda Kata in 2015. 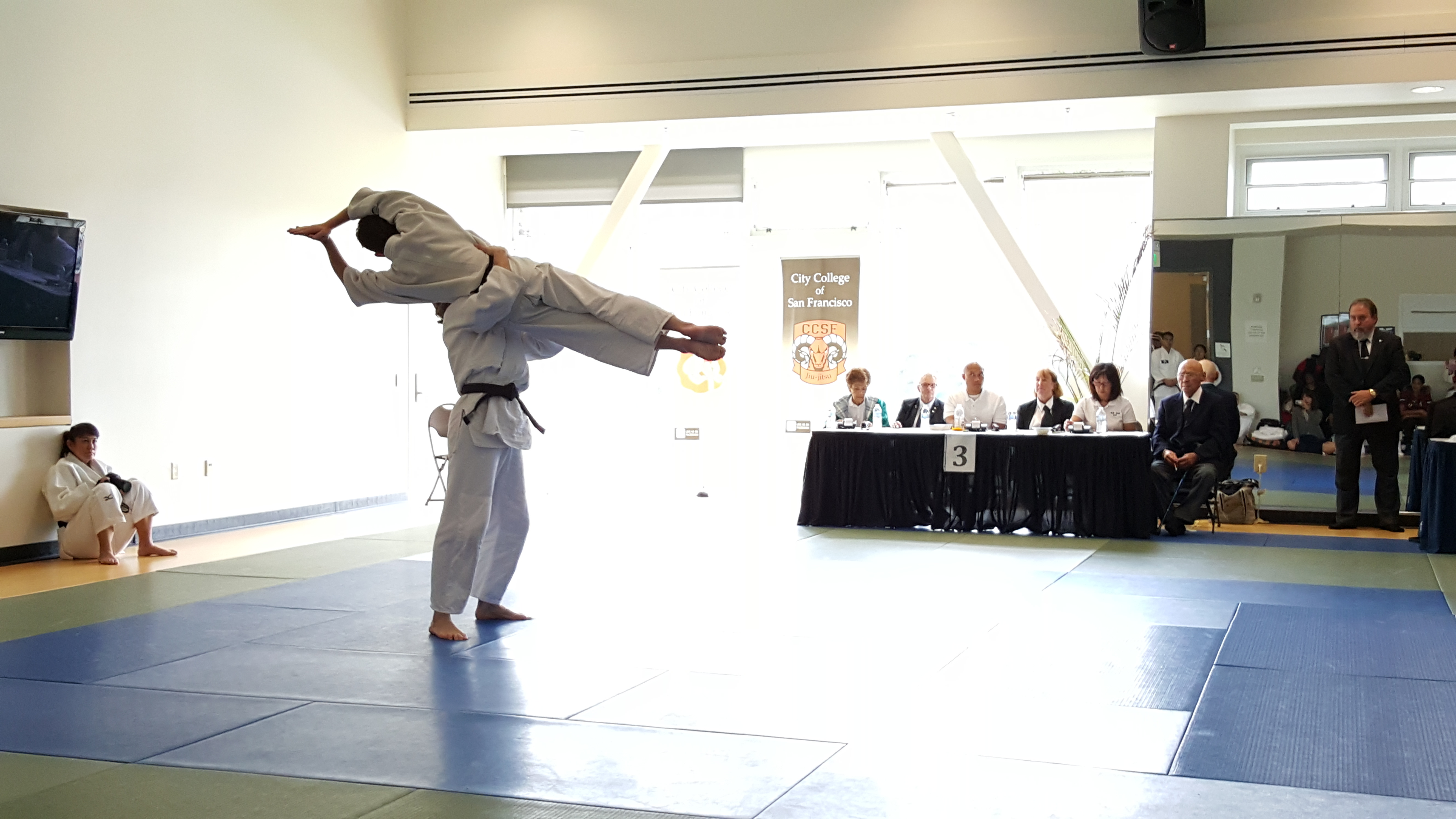 Jakub Sawczuk and Damon Ellis performing Naname Uchi, Ju no kata, at the Fukuda Kata in 2015. 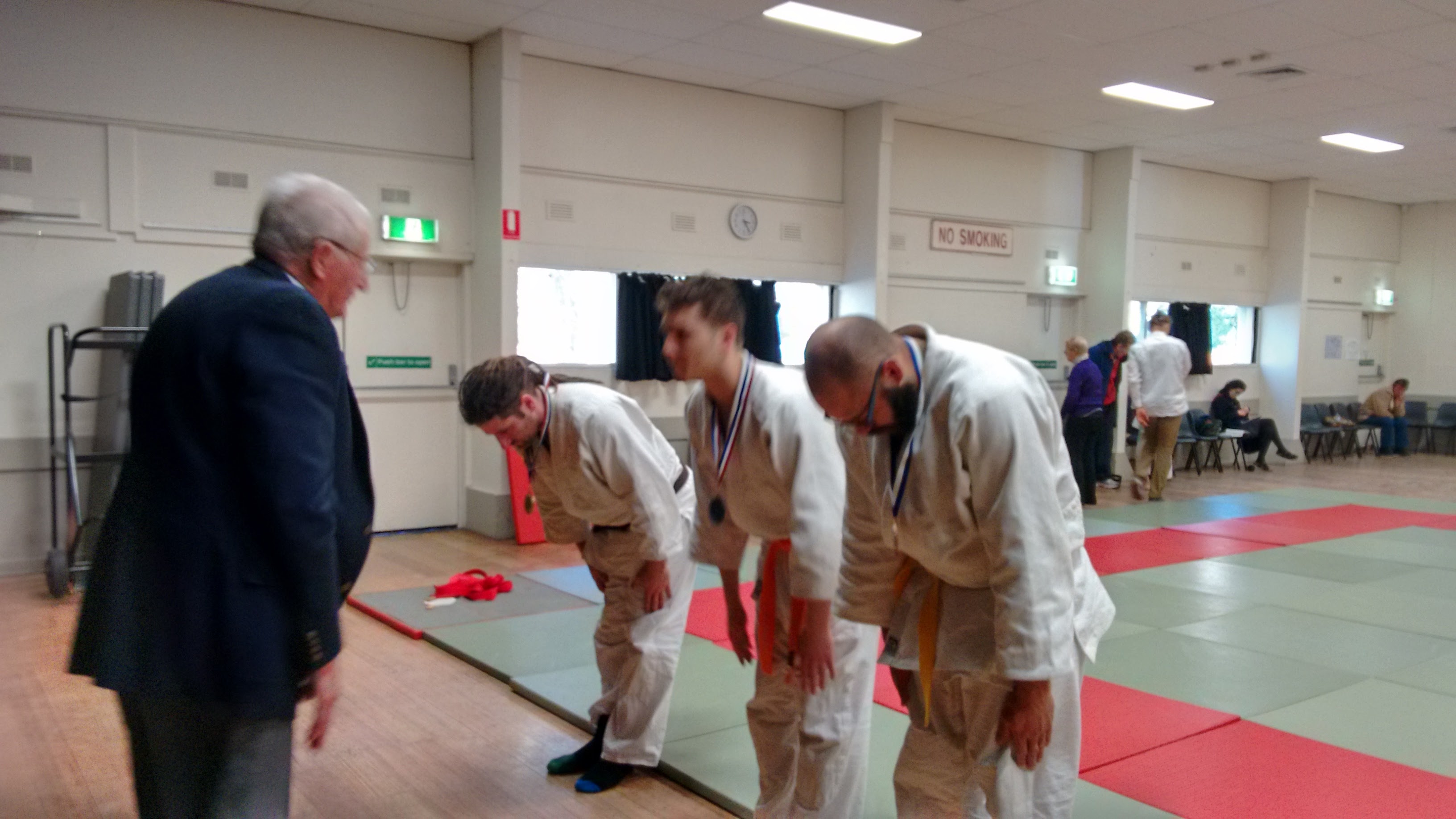 Phil, Elias, and Leo bowing after receiving medals in the Mens Open at the VAJU State Championships. 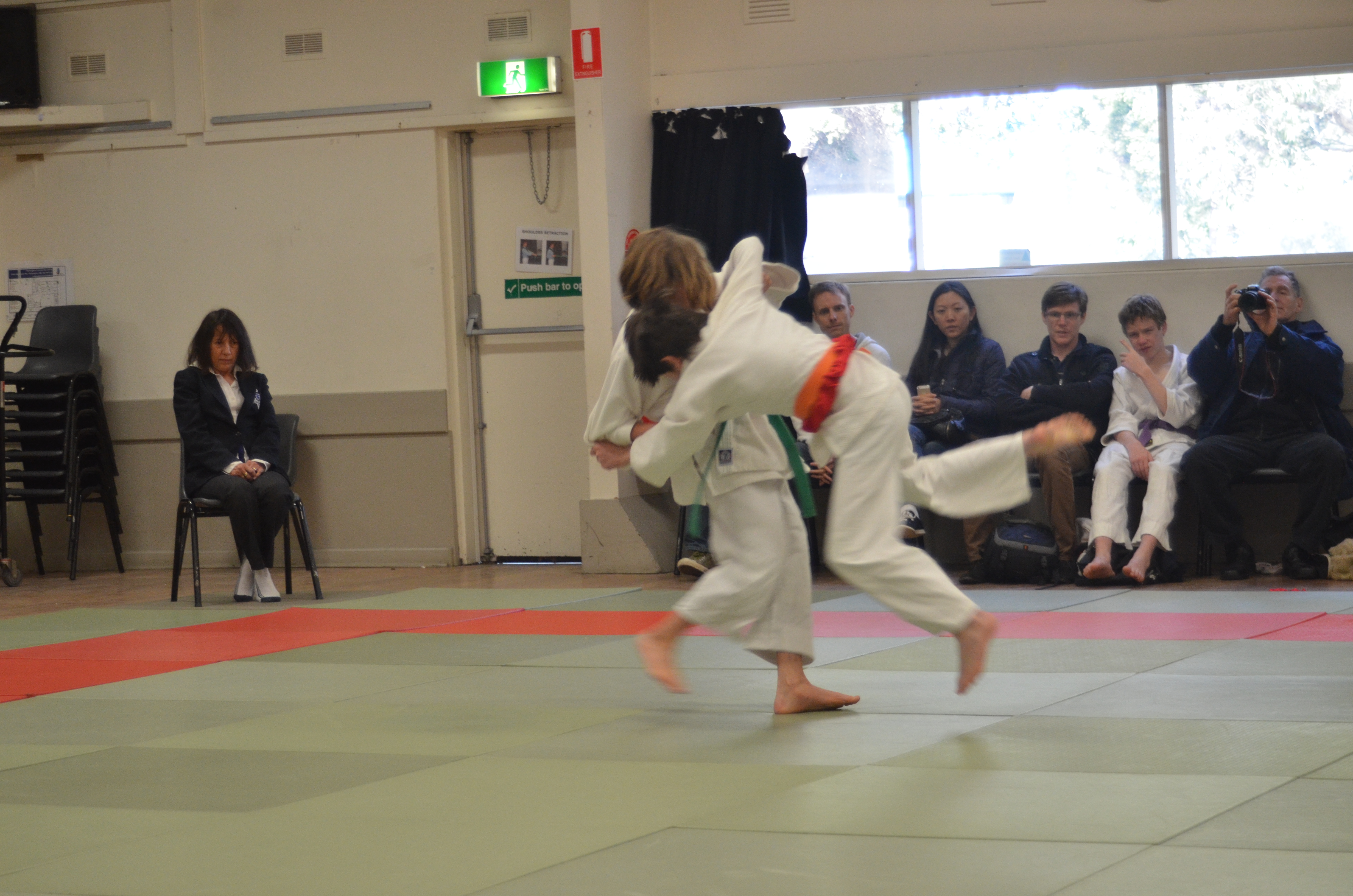 A junior trying to escape ashi-waza in the Novice Shiai at Flemington Community Centre. 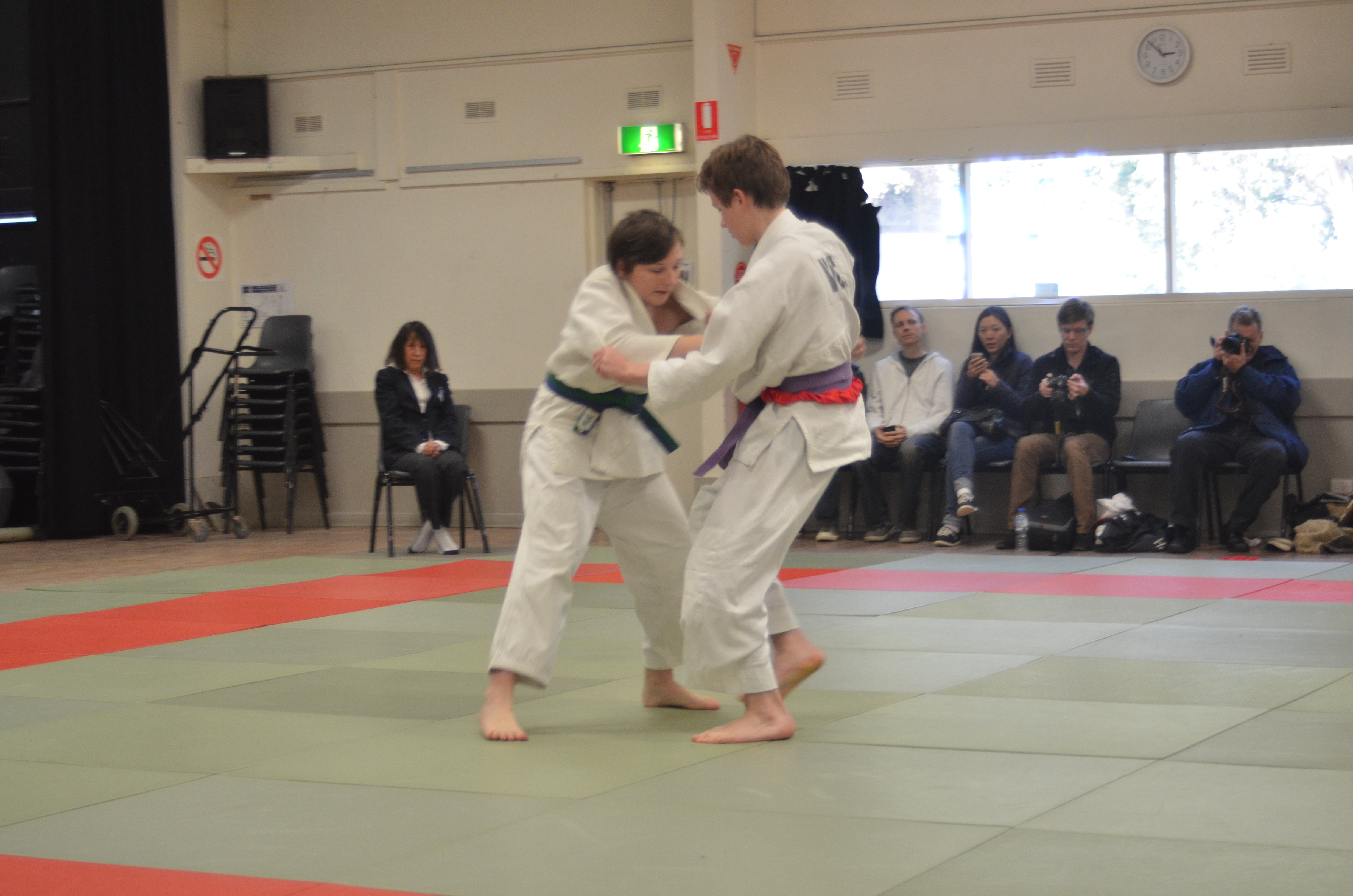 Having a go in the Novice Shiai. 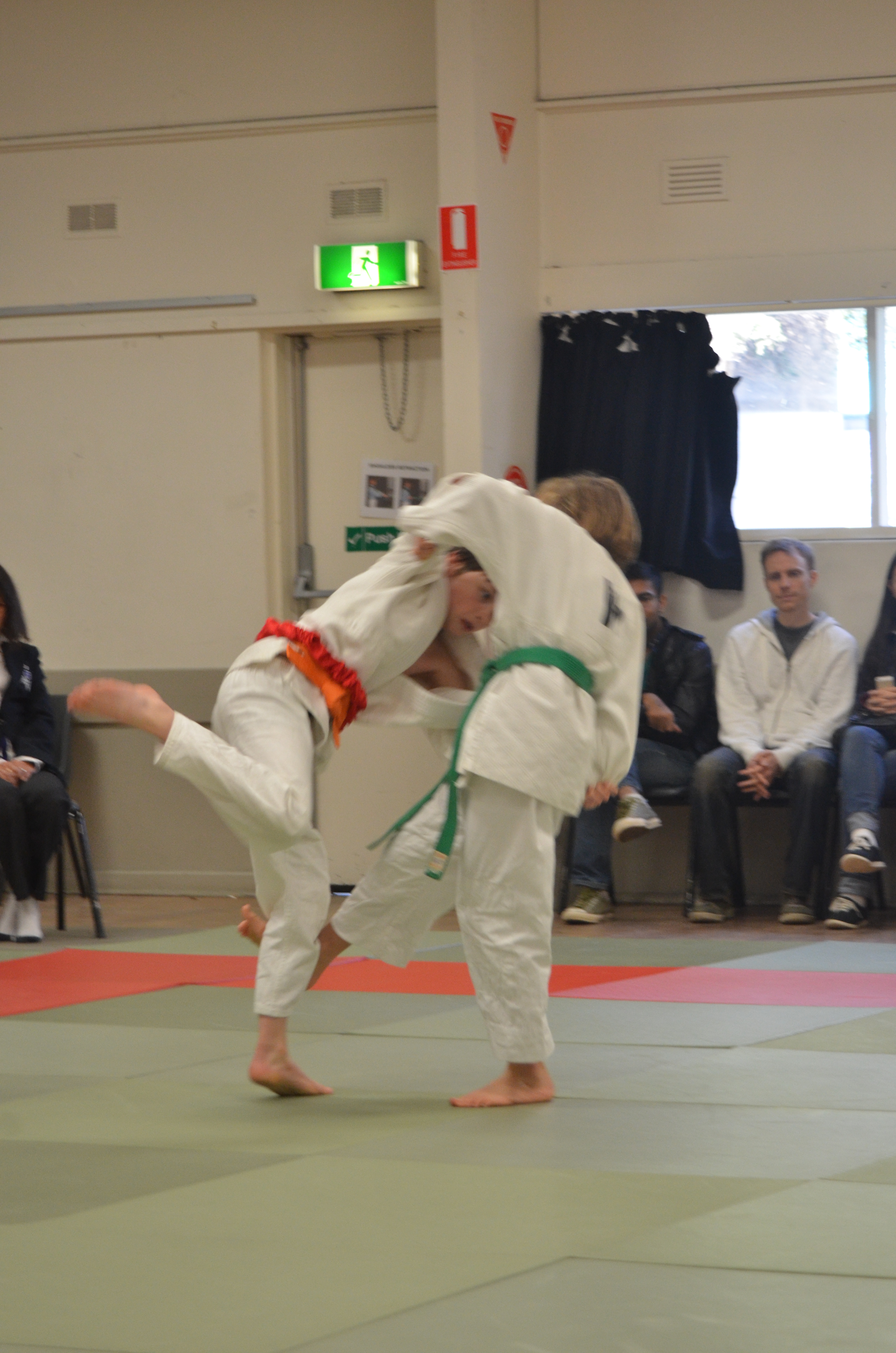 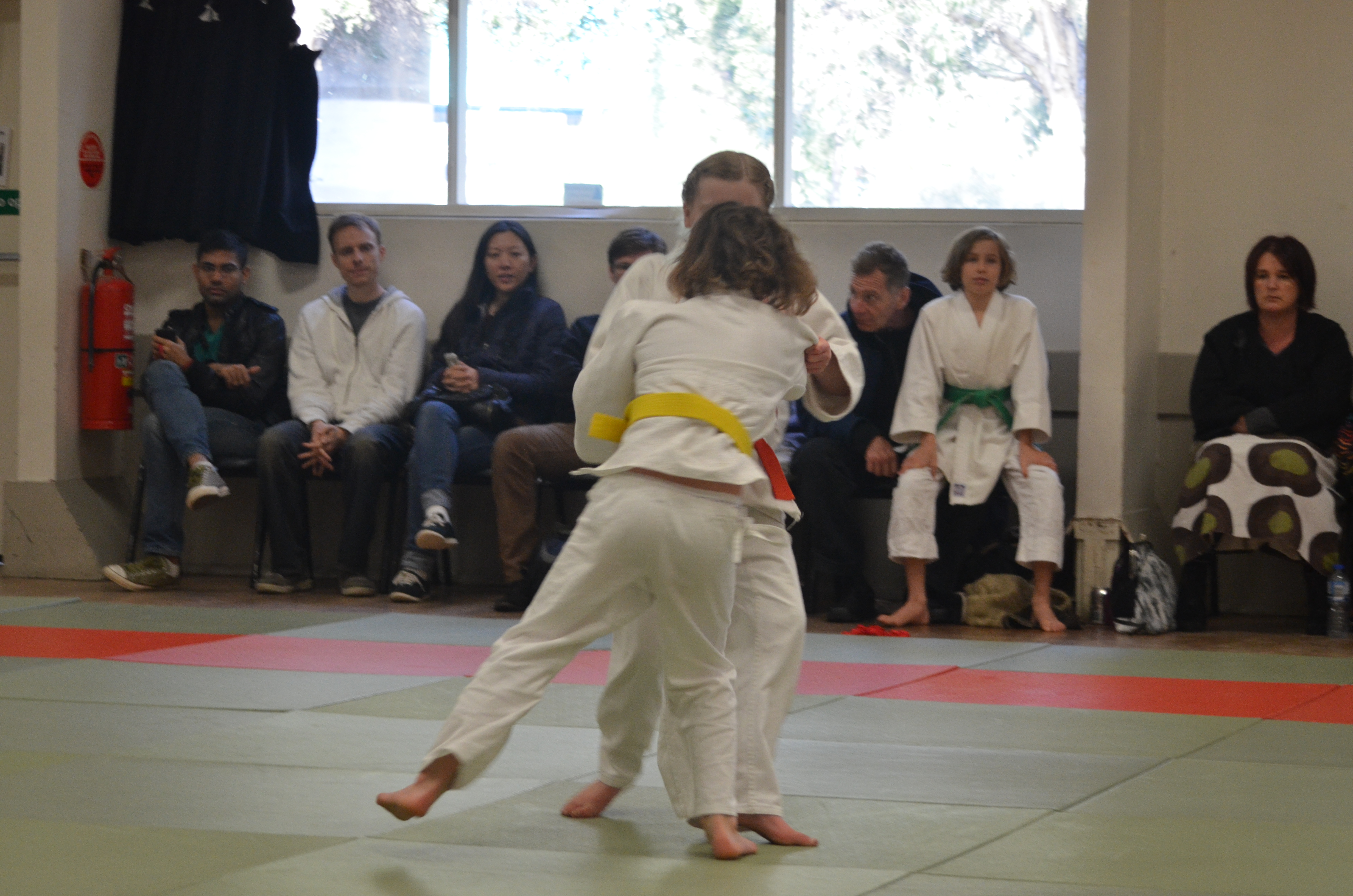 A chance for ashi waza. 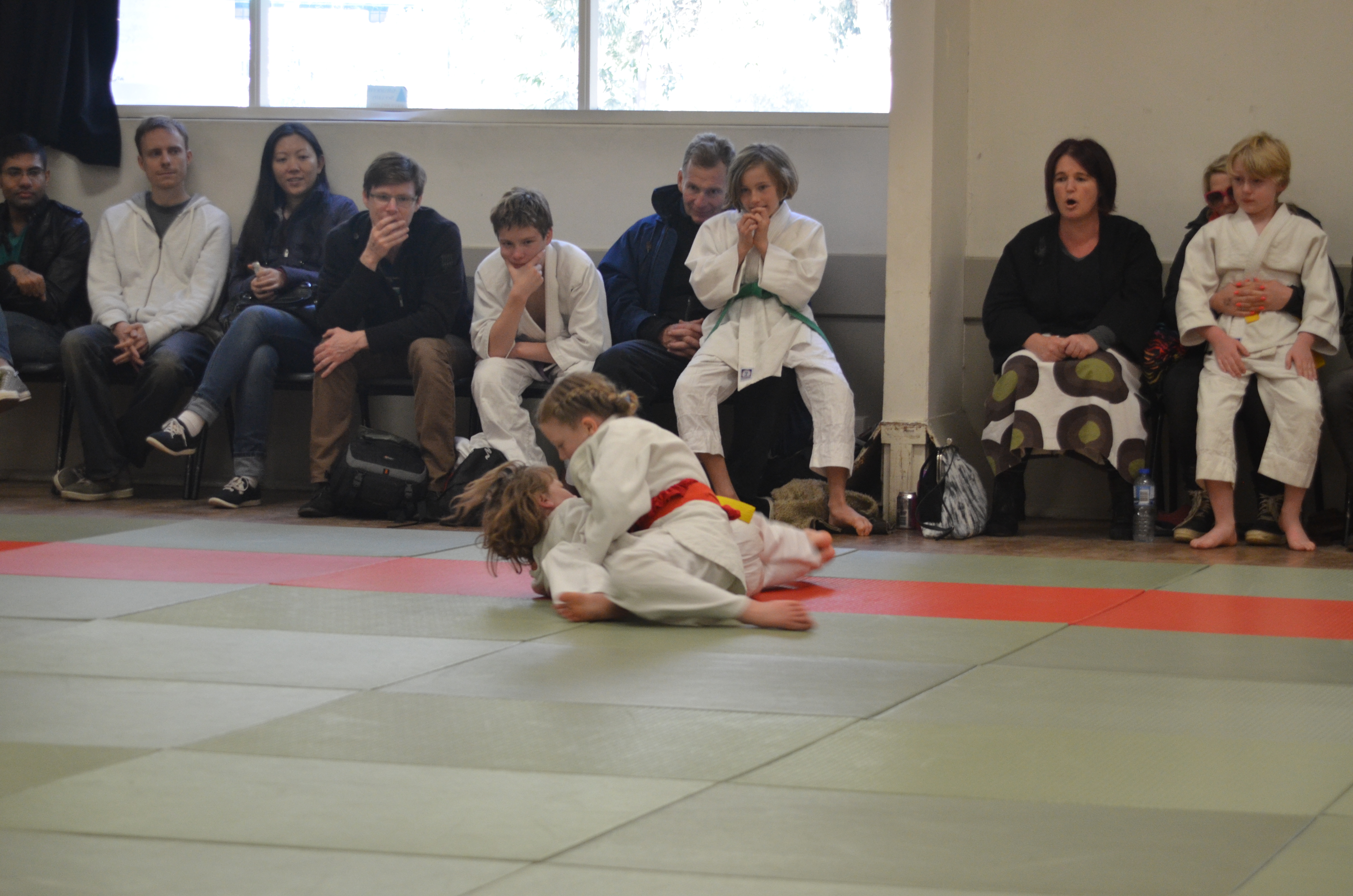 Juniors trying to maintain and escape a hold down. 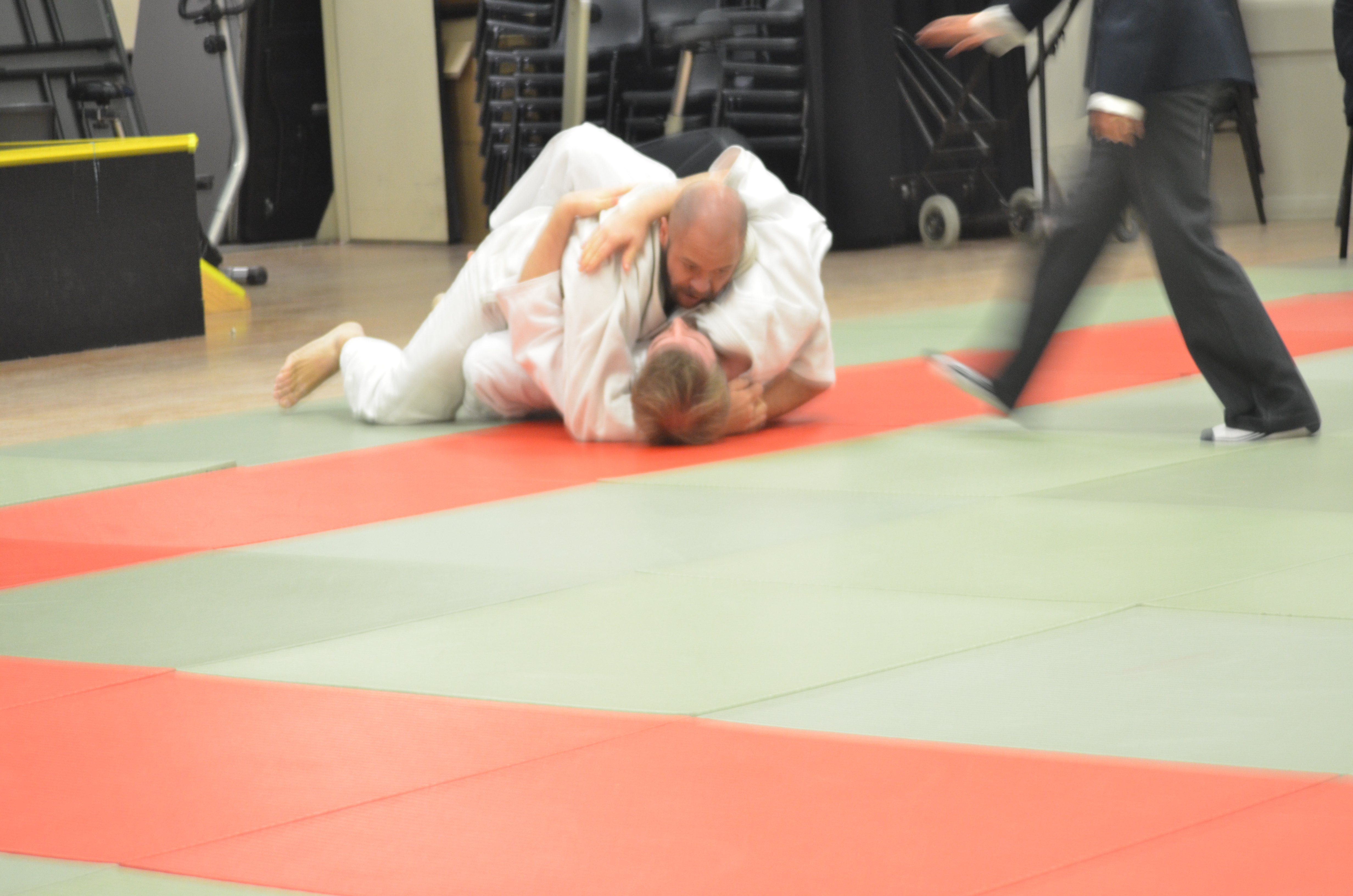 Seniors players in ne-waza (groundwork) at the Novice Shiai. 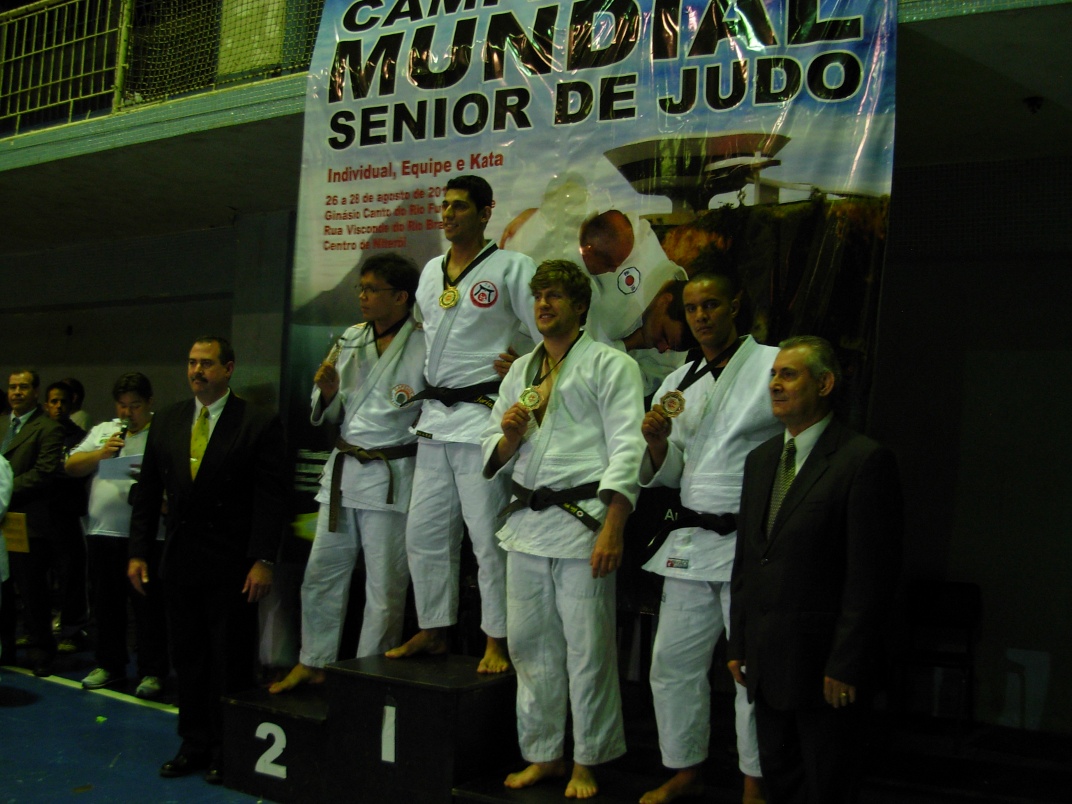 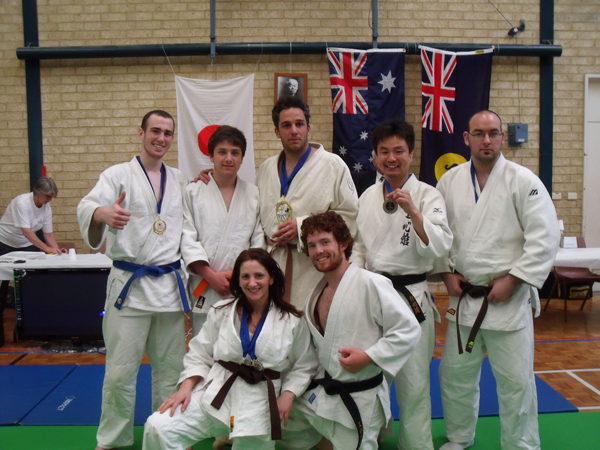 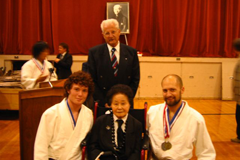 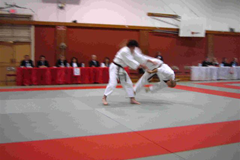 Ivan Zavetchanos (8th Dan) training at the Kodokan in Japan where he trained with, amongst others, Donn F. Draeger and Tadao Otaki, the late George Harris, an African-American, and his teammates Jim Bregman, who was Jewish, Ben Nighthorse Campbell, a Native American, and Paul Maruyama, a Japanese American.

Self Defence Judo can build practitioners confidence, enabling students to properly ascertain their circumstance, and a possible course of action.

Judo on the Web